“Cooperatives were created to provide a marketing outlet for producers in an era when they generally didn't have a lot of options in marketing their grain,” said Keri Jacobs, an agricultural economist at Iowa State University. 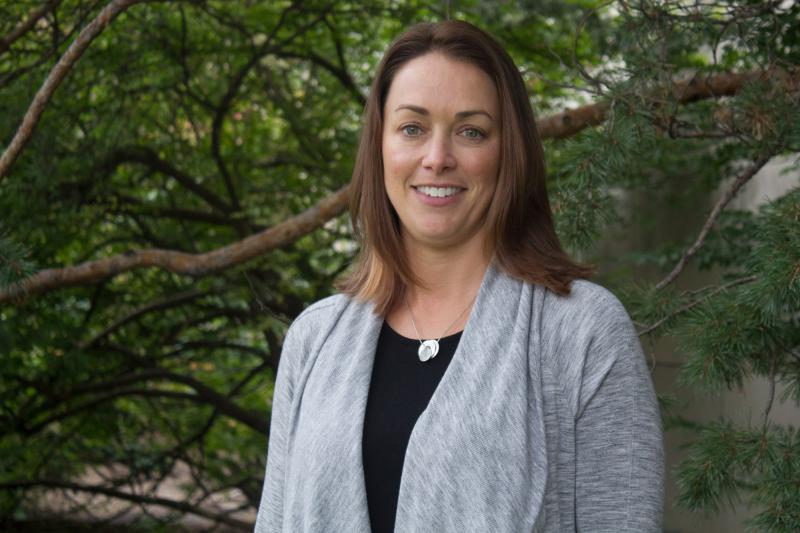 But co-ops, no matter their size or focus, must share profits with the members who own and run them. That’s helped make the country’s 2,000 or so agricultural co-ops a driving force in rural economies, creating jobs and filling community coffers with property taxes.

Ag co-ops compete head-to-head with the biggest private grain buyers including Cargill and ADM. Plus, they’re much more than just the place where farmers buy seeds and sell grain; many offer a wide range of services.

“They now take care of a host of activities that a farmer used to do on their own,” said Johnathan Hladik of the Center for Rural Affairs in Lyons, Nebraska. Those activities include spraying pesticides, applying fertilizer and custom harvesting.

“And these cooperatives employ a lot of people,” he added.

Iowa’s 49 grain co-ops employ 8,000 people across 650 locations, according to David Holm of the Iowa Institute for Cooperatives. Hladik noted that some employees work seasonally while operating their own farms and others have year-round, full-time co-op jobs. 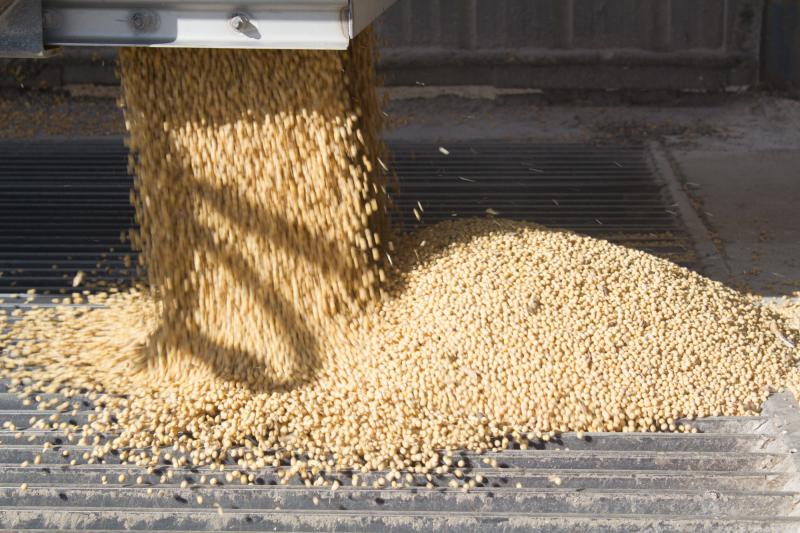 The role of taxes

Even though co-ops offer a variety of services throughout the year, harvest remains a busy time. Persistent rain in Central Iowa delayed the harvest this year, but on a clear, windy October day, trucks were lined up to empty grain into the pit at Key Cooperative in Roland.

When a driver positioned a semi over the pit, Steve Webb cranked open the hopper so freshly harvested soybeans could flow down, landing on a conveyor that would move them into one of the large storage silos.

Key Cooperative member Branon Osmundson farms a bit north of this elevator and said selling to the co-op potentially means getting money back. That’s because co-ops invest their profits back in the business and then use a dividend-like system called patronage to return some amount to members.

There are also potential tax benefits to selling to a co-op. After Congress shook up the tax code late last year, it briefly looked like co-ops could be big, if inadvertent, winners. Osmundson said membership applications suddenly flooded in from farmers who already sold to Key.

“And you’d see some of the names and you’d be like, ‘I would have just assumed they were a member because they've been doing business here so long,’” Osmundson said.

Congress further amended the tax law to adjust its impact on co-ops and other grain elevators, fixing the so-called “grain glitch.” So while the tax implications of selling to a co-op are pretty similar to before, some farm businesses may benefit from selling to a private elevator that offers a slightly higher price than a co-op. 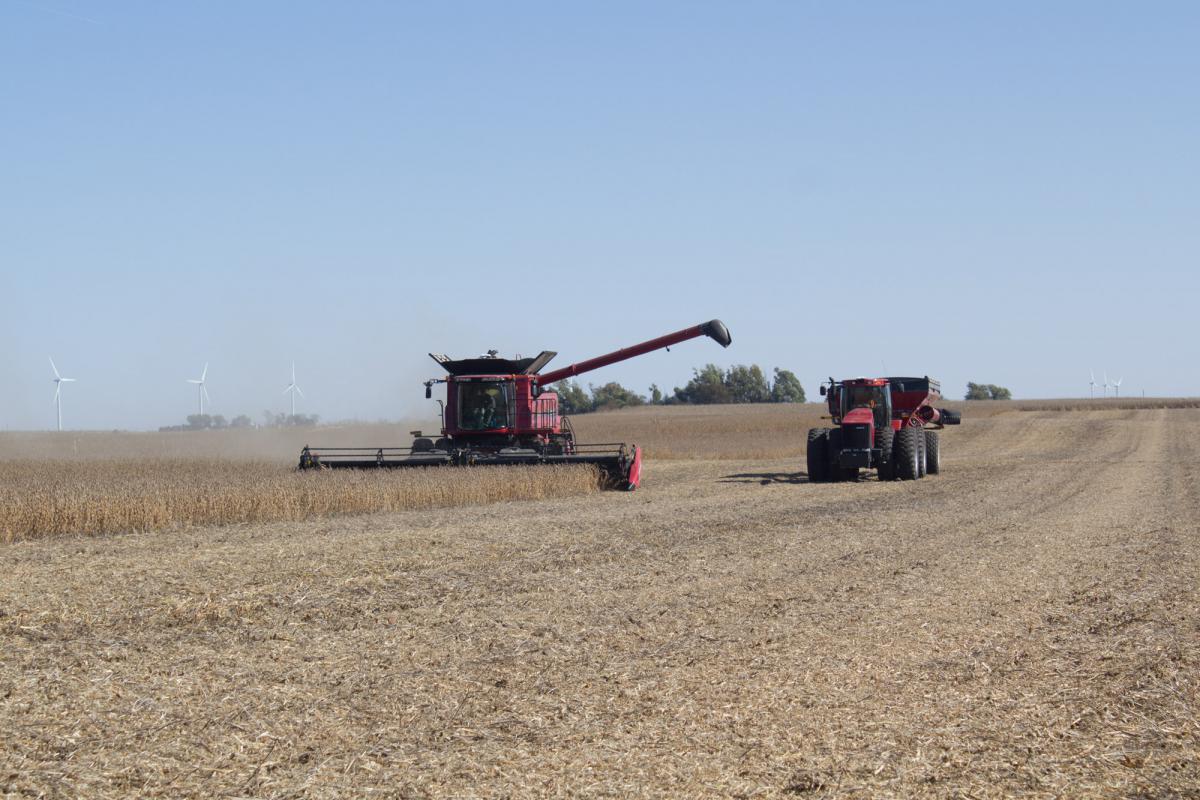 Osmundson said he’s sticking with the co-op and he expects many other farmers will, too.

"A lot of times with farmers, we are stubborn,” he said, “so we tend to do things a certain way and we don't like to change things too much.”

Co-ops are everywhere: Think credit unions, many local grocery stores and some retirement communities. Members make important decisions, such as how or whether to expand the business or when to buyout a competitor.

In some rural communities, the ag co-op is the largest employer and the biggest property taxpayer. A co-op that updates or replaces an antiquated elevator can rejuvenate the economy.

“Luther, Iowa is a good example. Very small town, we spent $10 million there,” said Mike Helland, a farmer near Huxley, Iowa, who serves on the board of Heartland Co-op. “That's $100,000 per year property tax to the town. So that's property tax that goes on every year for a long time, as long as that elevator's in use.”

Helland said Heartland has built new elevators in other small communities or bought-out private ones when a company that answers to distant shareholders no longer wanted to invest in the location.

Helland said the board makes decisions about what seeds to sell, which additional services or products to offer and how to best serve the greatest number of members. But Heartland is also committed to investing in infrastructure that more broadly supports rural communities.

“The bottom line is, we've spent millions and millions of dollars in rural areas,” he said. 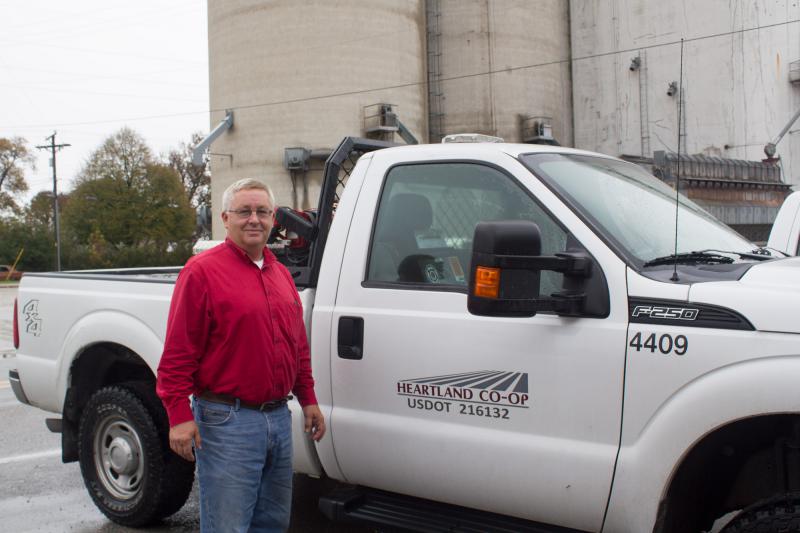 And beyond agriculture, co-ops are having a moment in the United States and abroad.

Jacobs, the economist, went to a meeting about cooperatives in the Netherlands this summer. She said she heard a theory that as people have less trust in things like traditional markets, government or large businesses, they turn to what’s closer to home. Co-op membership can help people feel more empowered and less vulnerable.

“People find it easy, I think, to trust a cooperative organization,” Jacobs said, “because they recognize it's being run by people who are a lot like them.”