Republican Scott Schwab and Democrat Brian McClendon disagree on the most basic of questions about the job they’re competing for, Kansas secretary of state.

Case in point: Is it the secretary’s job to increase voter turnout?

Schwab, a lawmaker of more than 10 years, says no. He says the things that drive voters to the polls lie beyond the secretary’s control — times of war, ailing economies, contested races.

“The secretary of state can’t make people vote and I can’t change people’s hearts,” he said. “All I can do is make sure it’s a good experience when they do go vote.”

“The current secretary of state” — Republican candidate for governor Kris Kobach — “has done the opposite,” he said.

This summer, a federal judge ruled that Kobach had unconstitutionally blocked tens of thousands of people from registering to vote.

Kobach is appealing, but won’t be in the office long enough to see that through. McClendon wants to drop the appeal. Schwab wants to pursue it.

Schwab’s campaign cuts a low profile — no flashy promises, just to do the job well. McClendon is pitching his Silicon Valley sensibility — a competitive drive to push beyond the status quo and make Kansas a leader in election administration.

Schwab is a former chairman of the House elections committee. He helped usher in the raft of statutory changes that reshaped Kansas election law during the Kobach era. Schwab offers to be the caretaker to that legacy who will work out any kinks and make things run smoothly.

McClendon is a technology executive turned ballot-access crusader. He sees myriad ways in which Kobach’s office is behind the times and poor at customer service. He launched KSVotes, an app that (according to its own data) nearly 25,000 Kansans used to register with the ease of their own smartphones and nearly 21,000 used to order advance ballots.

During his eight years as secretary of state, Kobach transformed a quiet workhorse office into a megaphone to talk about everything from immigration to guns.

He’s a regular on Fox News and a Breitbart columnist who carries sway with the Trump White House and made secretary of state Kansas’ second-most visible statewide office — eclipsing the attorney general.

But controversy dogged his tenure, too. He lost high-stakes lawsuits, faced revelations of lax cybersecurity at his office (published by national media), and was held in contempt by a federal court. His appointee as Johnson County election chief drew public scrutiny amid repeated stumbles with election equipment.

Smith sees that as a backdrop for the candidates’ campaign promises of good government, even if only one of them — McClendon — criticizes Kobach openly in his ads. 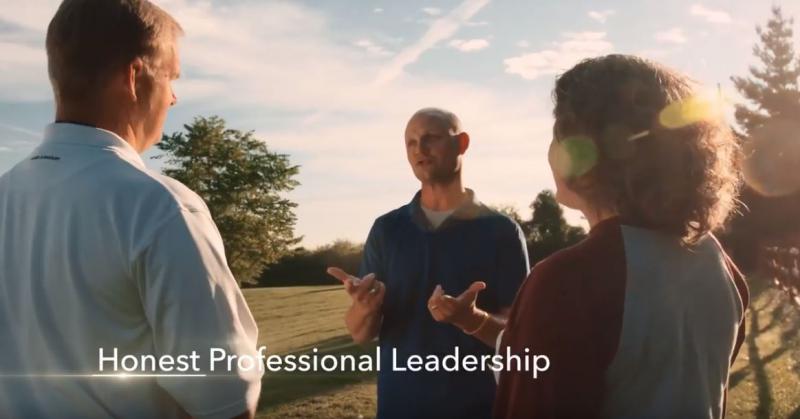 The Great Bend native has himself suggested he would bring a change in style and a focus on training and written guidelines for the county clerks who do all the heavy lifting come election time.

On policy, Schwab stands by the voter registration changes that he helped shepherd into law and that landed Kobach in court. He notes that they enjoyed bipartisan support as an election security measure when passed in 2013. He hopes the federal courts will ultimately allow the state to resume seeking documentary proof that voters are US citizens.

Schwab touts as a success another statutory change that Kobach spearheaded and he helped pass — the requirement that Kansans show IDs at the polls.

He suggests a departure from Kobach’s legacy on one point, however. Kobach grew his office’s powers to include criminal prosecution of voter fraud — work that traditionally falls to district attorneys or the attorney general’s office.

“I voted for it,” he said, but “I wasn’t real excited about it, because it was an expansion of government role.”

The change produced little fruit: Kobach’s office managed to find a handful of cases, compared to the thousands or tens of thousands that he said existed.

Schwab says he wouldn’t mind seeing the Legislature take away prosecutorial powers so the office can focus on core functions related to elections and business filings.

Like Schwab, McClendon isn’t interested in prosecution. Unlike Schwab, he wants to dig deep into Kansas’ election logistics and figure out why it recently ranked in the bottom half of states on voter registration and turnout.

“I can build a better system to make Kansas a leader in this area,” he said. “I'm competitive and I want Kansas to win.”

He rattles off the ways in which Kansas can improve. For McClendon, it’s not good enough that Johnson County has had repeated problems with its voting equipment. Nor does he like that Dodge City has a single polling site, relocated recently outside city limits to a spot without a bus route or sidewalk.

Garden City, another west Kansas metro of the same size, has half a dozen sites, he notes.

“So you literally have to get out of Dodge to vote in Dodge,” he said. “That's just not right.” 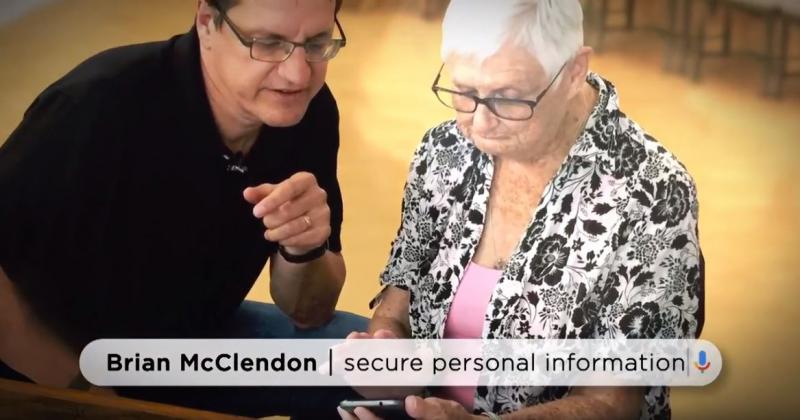 McClendon promises to apply his tech savvy to election security — and to business filing systems criticized as inefficient by Republicans and Democrats alike. He wants to review millions in state information technology spending that he says Kobach neglected amid his high-profile hunt for voter fraud.

“We can actually save the state money and make the state easier to use,” he said. “Governments tend to do technology badly.”

In a normal election year, the race for secretary of state draws little money or attention.

Republicans have won it every time over the past 68 years. In recent years, they’ve won by margins of 20, even 30 percentage points.

That’s McClendon’s biggest challenge — having “Democrat” by his name in Kansas.

Yet last month, Governing magazine declared the Schwab-McClendon race a “toss-up.” Schwab is the favorite, the magazine says, but McClendon poses a true threat.

Beatty says Democrats win statewide offices in Kansas under limited conditions — such as a combination of an accomplished, well-resourced Democratic candidate and scandals or controversies that make the Republican vulnerable and raise the profile of the race.

When a lot feels at stake, residents of deep-red Kansas sometimes break their tradition of voting “R” down the ballot.

Schwab, meanwhile, is facing a competitor who has proved a well-connected and superior fundraiser — even without counting the money McClendon lent to his own campaign.

Sitting in his office, Beatty illustrates the Republican’s other challenge by pulling a pollster’s report from his filing cabinet. Less than 40 percent of respondents had a good opinion of Kobach.

“Now when you talk Kobach and a governor’s race,” Beatty said, “He’s fine with 38 percent favorable.”

There are three major candidates for governor. Schwab is in a two-person race. (The Libertarian candidate, Rob Hodgkinson, won less than 3 percent of the vote when he ran in 2006.)

“If he’s paired with Kobach in people's minds,” Beatty said, “he can lose this election.”

Even if Schwab is promising a return to the type of Republican who just got the job done — without being a lightning rod.

You can reach her on Twitter @Celia_LJ. Kansas News Service stories and photos may be republished at no cost with proper attribution and a link back to the original post.

Election Day will be here before you know it. It’s like finals week in your civic life.

So when Tuesday, Nov. 6, arrives, you’ll be ready, right? Because you’ve been cramming by reading up on all the candidates, watching every debate, scouring candidate websites for position papers, of course.

It’s campaign season, meaning candidates are filling television airwaves and mailboxes with political advertising. Now, campaigning has spread onto another platform: your smartphone.

The election is upon us. Here’s what you need to know.

Advance voting in person ends Monday at noon. For where you should go, check this county-by-county list.