Democratic state Sen. Laura Kelly, running as the “fix-it” candidate on the premise that Kansas had gone off the rails, beat “full-throttle conservative” Kris Kobach in the race for governor. 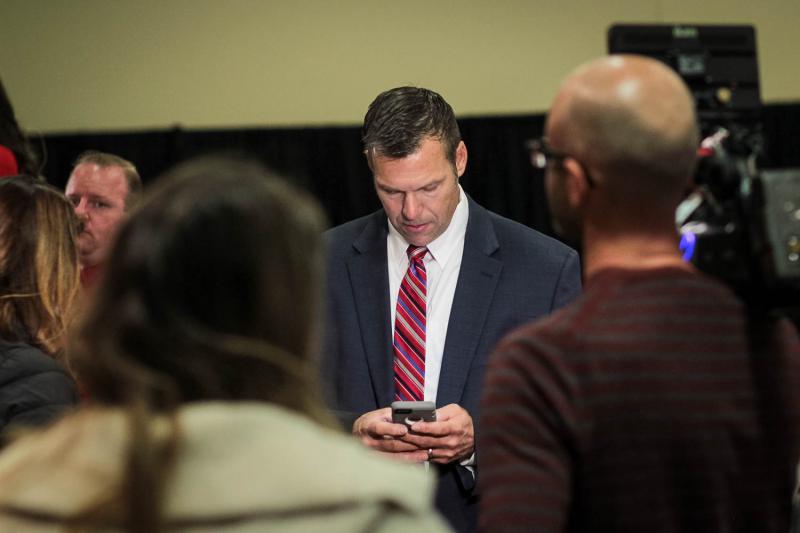 Her win signaled Kansans’ desire to, if not reverse the state’s turn to the right, at least turn down the political rhetoric and focus on the basics.

“You know, there'll be a lot of talk around America about the ‘blue wave,’ but I don't believe that's what's happened here in Kansas,” Kelly said in her acceptance speech before a crowd of supporters in Topeka. “What happened in Kansas was a wave of common sense.”

Kelly’s win also shows that voters in this year’s race, particularly those in the state’s urban centers, saw Kobach as an extremist candidate, as a Kansas version of President Donald Trump.

That extremism didn’t go over well with moderate Republicans, who were key to Kelly’s victory; she wouldn’t have won without them. Kelly was endorsed by former Republican governors Bill Graves and Mike Hayden, and former Republican U.S. senators Nancy Landon Kassebaum and Sheila Frahm.

But moderate Republicans in Kansas are on the verge of extinction. 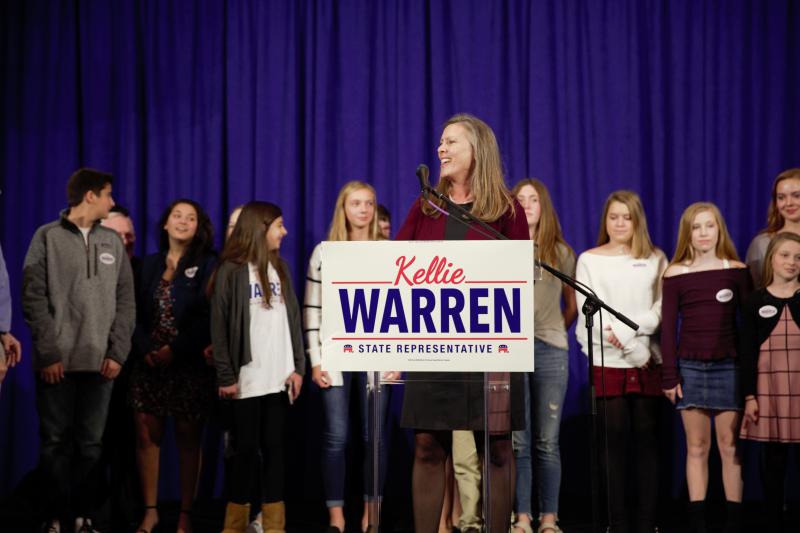 The conservative movement fueled by the Wichita abortion protests of the early 1990s is still tugging at Kansas politics. And so are the small government, anti-tax forces that empowered former Gov. Sam Brownback's tax cutting experiment. Kobach’s nomination is evidence of that. So is the fact that conservative legislative candidates this year reclaimed some of the seats they lost in 2016 to more moderate Republicans.

Those are the dynamics Kelly will have to work with when she takes office in January.

Among those heard in this episode:

A race that looked to be oh-so-close turned out to be a clear victory for Democrat Laura Kelly, the new governor-elect of Kansas.

On this mini episode of “My Fellow Kansans” we hear what Kelly had to say on election night and her explanation of what vaulted her to victory over Republican Secretary of State and conservative firebrand Kris Kobach.

My Fellow Kansans: Pick A Governor, Add To History

We’ve nearly arrived at a pivotal moment — the election that will determine whether Kansas continues rightward, returns to its traditional center, or starts down a new path. My Fellow Kansans, a podcast from the Kansas News Service, has been charting how we got here and what’s at stake in Tuesday’s voting.

Nearly 30 years ago, the anti-abortion protests of the 1991 Summer of Mercy in Wichita energized conservatives and paved the way for the rise of Sam Brownback. As a U.S. senator, Brownback embodied the Christian right. But as governor, tax cuts headlined his red state agenda.

If conservative firebrand Kris Kobach would continue Kansas on its path to the right, Democrat Laura Kelly would be its pivot back to center.

After a weak start early in the campaign, polls suggest Kelly is now virtually tied with her Republican opponent in the heated race for Kansas governor.

Kobach Not Commenting On Talk He Could Head To Trump Administration

Kansas Secretary of State Kris Kobach’s loss in the race for governor at least heightens the possibility that he may join President Donald Trump’s administration.