It’s not clear, however, whether Centene will offer those plans in the areas vacated by Blue KC, which will affect 67,000 people, leave 25 Missouri counties without any insurer and other counties in the Kansas City area with just one. 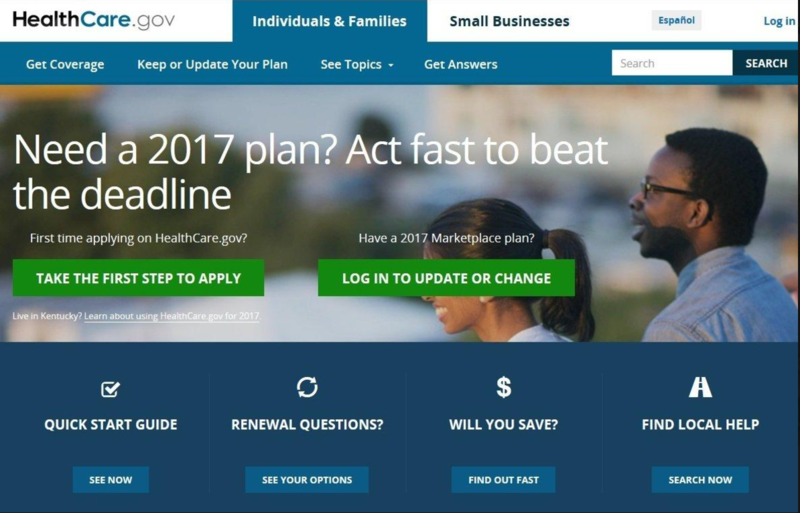 Centene said in a news release that as of March 31, it offered plans to 1.2 million exchange members elsewhere in the United States. It said 90 percent were eligible for government subsidies under the Affordable Care Act, commonly known as Obamacare.

“Centene recognizes there is uncertainty of new healthcare legislation, but we are well positioned to continue providing accessible, high quality and culturally-sensitive healthcare services to our members,” Michael F. Neidorff, chairman, president and CEO of Centene,” said in a statement.

Centene’s move comes as other insurers flee the individual and small-group markets, unnerved by talk of repeal of Obamacare and moves by the Trump administration to undercut some of the healthcare law’s key provisions.

Anthem last week said it would exit the Obamacare exchange in Ohio. There’s concern it will exit Missouri as well, but it has yet to announce such plans.

In addition to Missouri and Kansas, Centene said it will also offer coverage in 2018 in Nevada and expand its offerings in Florida, Georgia, Indiana, Ohio, Texas and Washington.

Dan Margolies is KCUR’s health editor. You can reach him on Twitter @DanMargolies.

KanCare Expansion Bill Heads To Senate For Vote Next Week

Kansas lawmakers are now a step away from what could be a showdown with Republican Gov. Sam Brownback on the political football issue of Medicaid expansion.

In an opinion piece this week, the editorial board of the weekly agricultural newspaper AgWeek insisted that rural health care has reached a dire state, and must be addressed now.

When it comes to heath care, writes AgWeek, “the worry is greater today than it's ever been.” Hospitals have been closing across rural America at a troubling pace. Many agriculturalists have taken jobs away from the farm, just so they can have health care.

After Brownback’s Medicaid veto, 150,000 Kansans to go without insurance

In a move that has infuriated health advocates in his state and across the country, Kansas Governor Sam Brownback vetoed a measure last week that would have expanded Medicaid across the state.

As The Kansas City Star reports, the decision means 150,000 more Kansans will go without health care than if he had signed it. The bill passed the Senate in a 25-14 vote, and passed the house by a similarly wide margin of 81-44.

Oklahoma marketplace in danger of losing its last insurer

Oklahoma may lose its last insurer on the healthcare marketplace next year, reports KFOR. The number of insurers on the Oklahoma exchange has fallen after several carriers sustained significant losses.

Oklahoma Insurance Commissioner John D. Doak noted the “absence of legislative action to create a solution that can restore the stability of our health insurance system.”

While legislators in Washington are mired in the process of deciding whether to repeal and replace the Affordable Care Act, lawmakers in Oklahoma are devising their own plan that could affect coverage for hundreds of thousands of Oklahomans.