The biggest fight to pass open-carry legislation in Texas could be among advocates of the Second Amendment. The New York Times and Texas Tribune report that conflicts are emerging over how big the changes to the current state law should be. Gun rights supporters say the divide could sink efforts to lift handgun restrictions in the next legislative session. 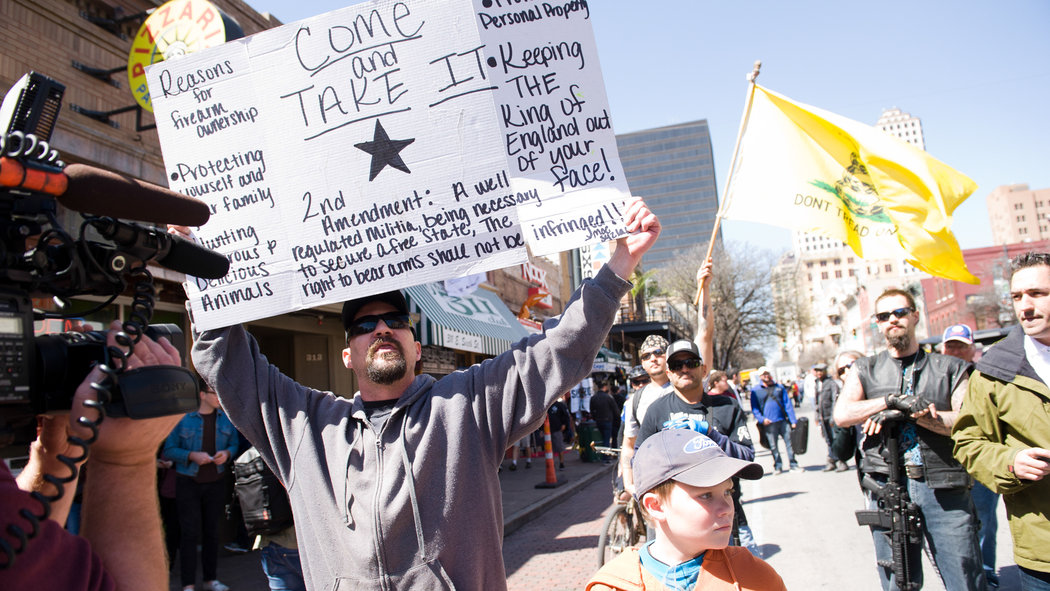 AUSTIN, Tex. - As a push to allow openly carrying handguns in Texas seems to build momentum, the biggest fight may be among Second Amendment advocates themselves. A conflict is emerging over how far changes to the current state law should go, and some gun-rights supporters fear that the divide may sink efforts to lift handgun restrictions during the legislative session that begins in January.